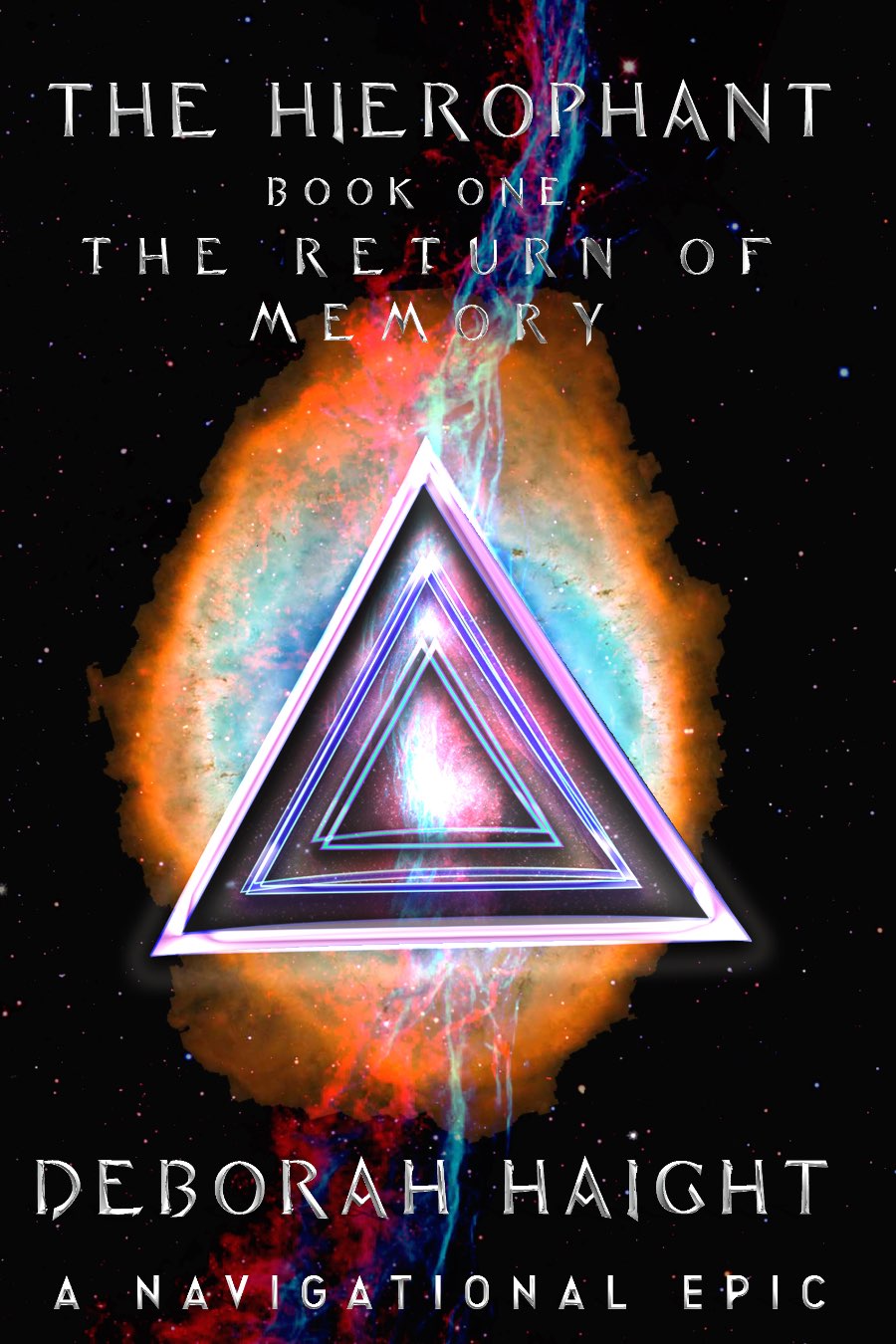 Book2Look for The Hierophant- The Return of Memory

The Hierophant- The Return of Memory

While Bridgit, an Arborist, was in Scotland on a trip to study world trees; she accidentally plummeted into another dimension when an evil force attacked her. When she came to, she found herself in a higher dimension of Earth, one that included a clan of elves and other magical creatures.

She learns that her entrance into this elven realm portends the start of her planetary mission on Earth as a Life Bearer; someone who holds the living codes of creation within their cellular memory.

Her mission is to find twelve others like herself, who also were assigned a similar mission prior to their incarnation on Earth…. only Bridgit has to wake them up and remind them of who they are and what they came to Earth to accomplish.

The Hierophant- The Return of Memory, is a navigational epic that gently guides the reader on a fantastic tale played out in multiple realms where humans, angels, and elementals work together to co-create a New Earth and anchor planetary peace, all the while, Guardians and Dragon Riders hold back the darkness, set a new planetary grid and hope that the human Life Bearers are able to accomplish the creation of the New Earth before it is too late.

Will Bridgit and the others break the chains that bind the people of Earth at the dawn of the New Time? If you have ever wondered why you are on Earth at the shift of the ages, then this book is for you. Purely fictional, but so much more. A powerful transmission and subtle messages flow throughout this enchanting story. It may open your heart to your true purpose and your hidden powers as well!

Excerpt from Chapter 79: Early Morning Hike with the Life Bearers

He began his lecture, "My dear Life Bearers, it is truly an honor for me to be present with you up to this point. There were moments when I was not sure that I would see the day." He chuckled and said, "I am now in my seventy fourth year, and my body has aged, but in truth, I am in pretty good shape for an old guy!"

Everyone laughed with him as Christopher opened his heart to them. "My dears, you have all heard the call of a lifetime, and it is an extraordinary thing to see this many of you say YES to this path. I knew that you would, though there were a few moments that did make me question it." He looked at Alvie and smiled.

"Alvie, my dear, again, I thank you for your presence." She nodded her head several times, feeling ashamed for putting them through the uncertainty of her decision.

"An imaginative, multidimensional journey with many plot twists, magical creatures, and intriguing themes that make you question the reality that we are living in!

First time author, Deborah Haight's, ability to portray a large cast of characters, giving each a unique voice, is a wonder to behold!

Her soothing tone, vivid descriptions, and even the pacing makes you feel that you are part of the story!"